Our excerpt links to the full-text online here (but there’s a paywall before reading one’s 11th NYT article each month.)

Lingering uncertainty about the fate of the Affordable Care Act has spurred the California legislature to consider adoption of a statewide single-payer health care system.

Sometimes described as Medicare for all, single-payer is a system in which a public agency handles health care financing while the delivery of care remains largely in private hands.

Voters need to understand that this cost objection is specious. That’s because, as experience in many countries has demonstrated, the total cost of providing health coverage under the single-payer approach is actually substantially lower than under the current system in the United States. It is a bedrock economic principle that if we can find a way to do something more efficiently, it’s possible for everyone to come out ahead. 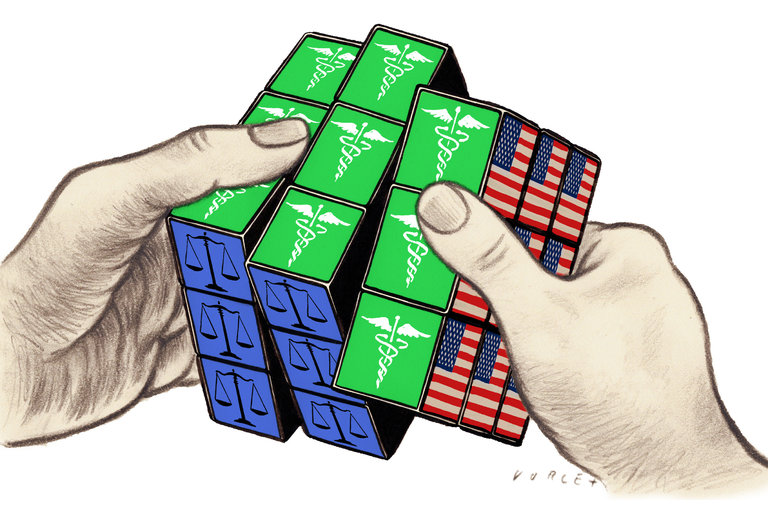 Health Care for All NC is a 501(c)3 organization and a state chapter of Physicians for a National Health Program.