Health Care For All NC recognizes that there is a small but powerful and well-financed group that stands between Americans and universal, single-payer health care. Inequality in the United States is nothing new but history has shown that our best chance of winning transformative social change is through broad social movements led by the individuals with the most at stake, such as low-wage workers, members of North Carolina's Black and Latino communities, Indigenous peoples, the LGBTQ community and people with disabilities.

As former national PNHP President Dr. Andy Coates said, “Of all the social reforms that could transform the country, single payer seems to me the most likely to happen. Still, we don’t have a mass movement of millions of people pushing for this, and that is what it will take.”

Polling consistently shows that the majority of Americans support publicly-funded health care. HCFANC believes our task is to turn support for Medicare for All into a movement.

HCFANC has been advocating for single-payer health care in North Carolina for more than 25 years and today, the list of Medicare-for-All advocacy groups continues to spread across the state.

Here are just a few of our state, regional and national partners: 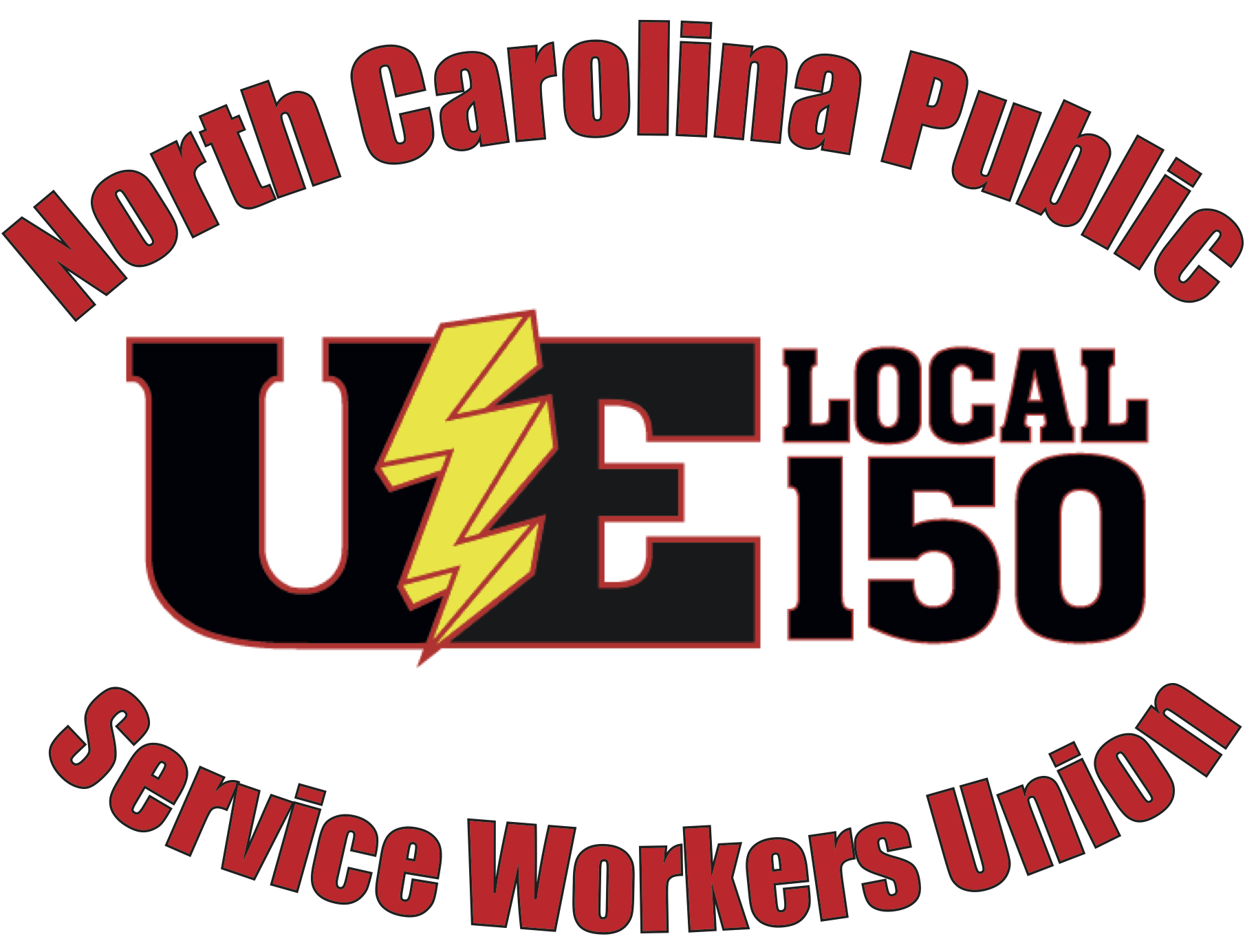 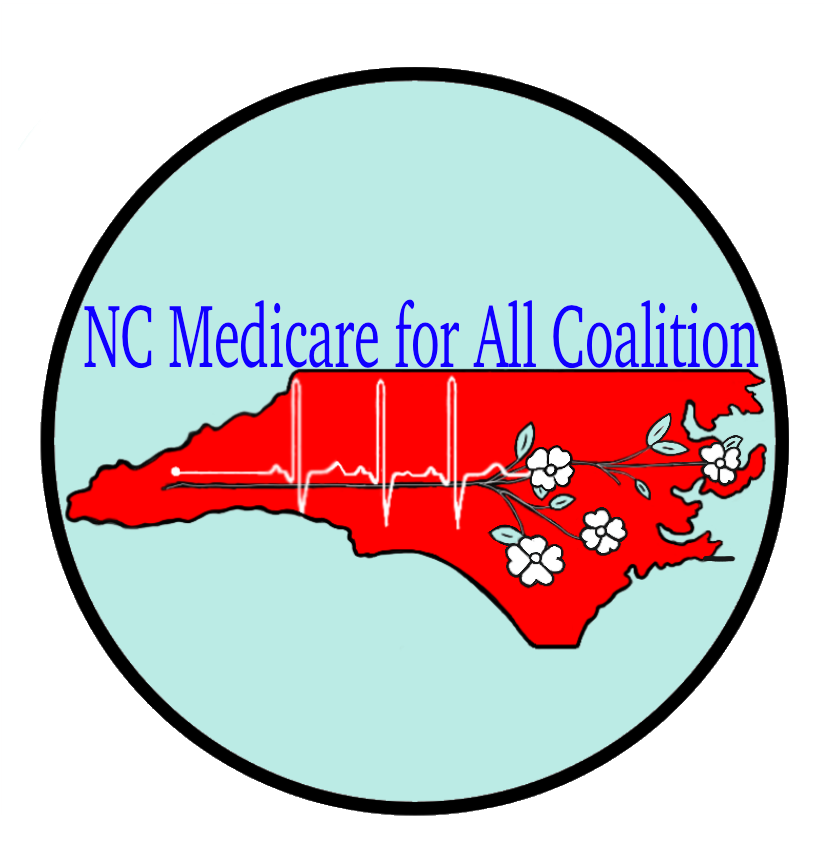 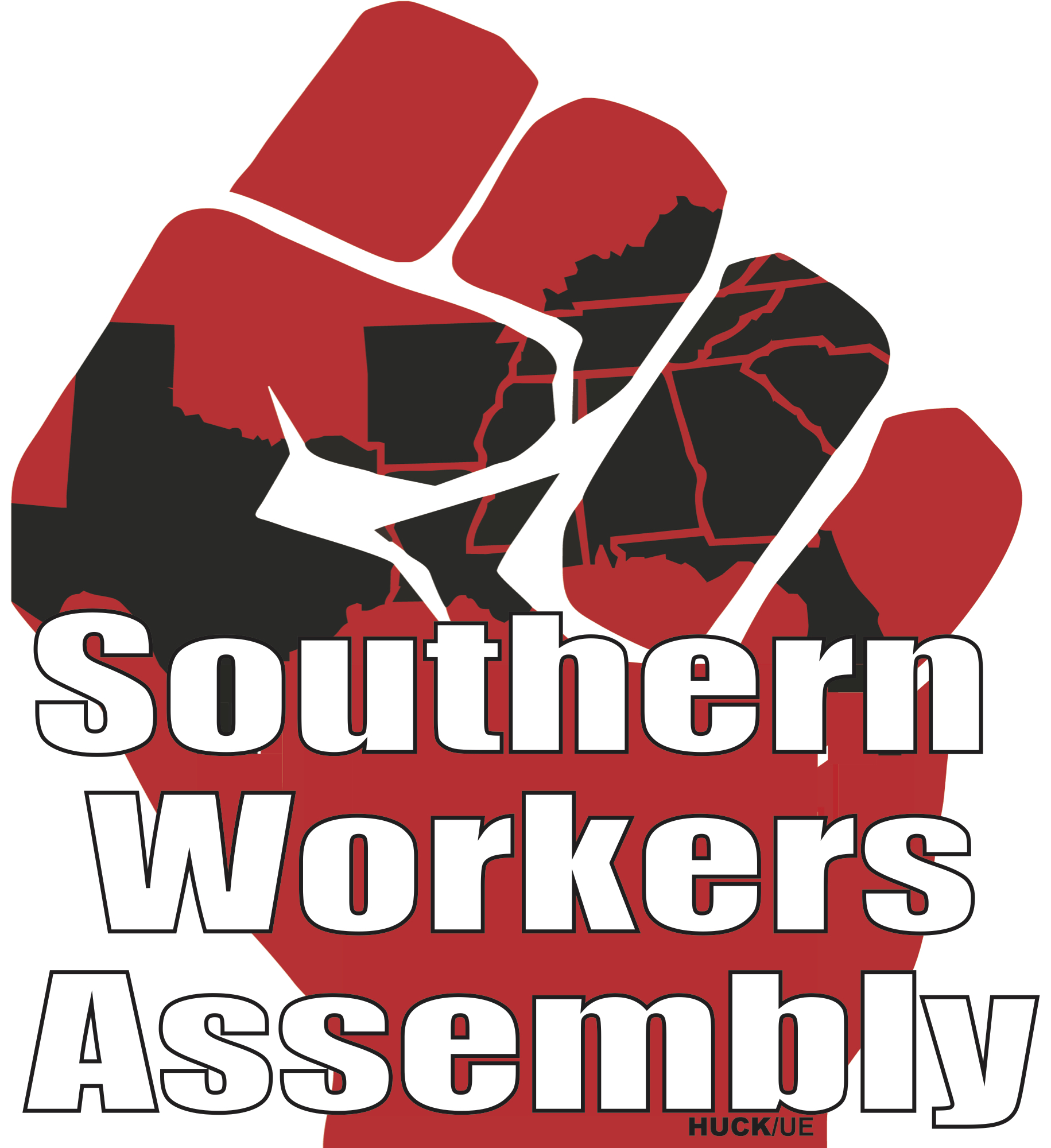